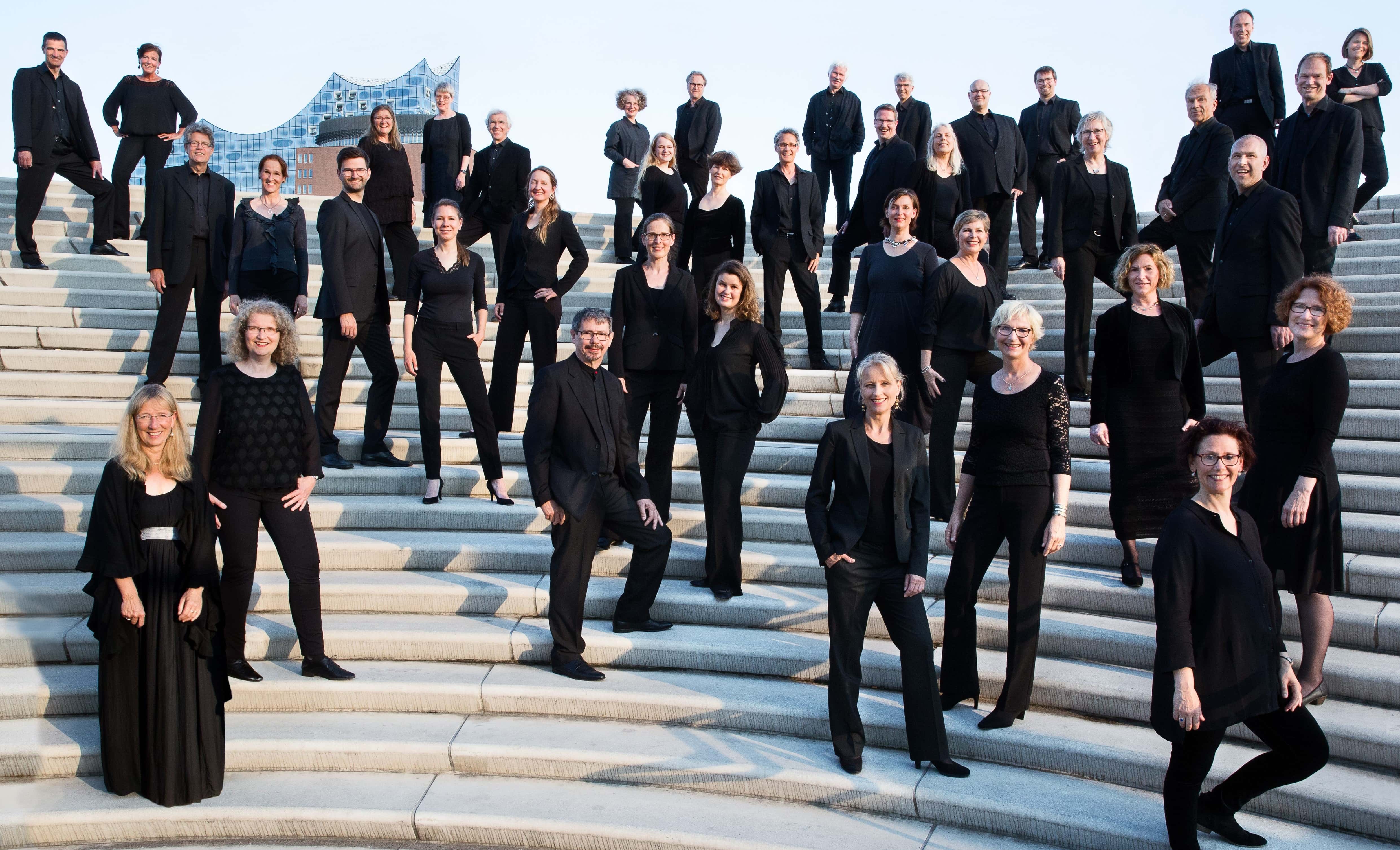 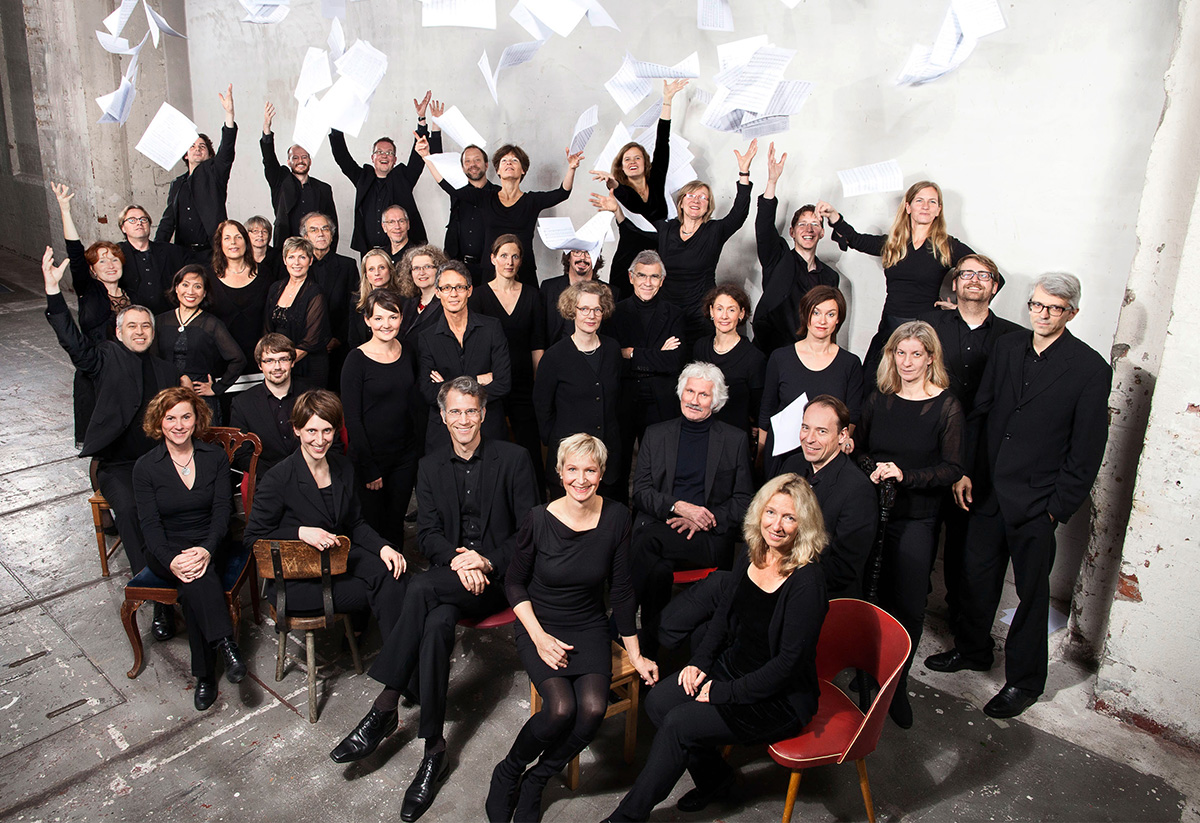 The Harvestehude chamber choir was founded in 1980 by Claus Bantzer, who at the time was the organist and cantor at St. Johannis in Hamburg-Harvestehude. Bantzer conducted the choir until 2017.

Over the years, the choir has won various competitions and garnered an outstanding reputation through its busy concert appearances on the national and international stage. The choir’s signature features are its virtuosity, homogenous sound and the singing voices of its trained soloists. The group’s diverse repertoire ranges from Renaissance-era choral music to 21st-century compositions.

The Harvestehude chamber choir is known for its experimental concerts which combine music with other art forms. Themed concerts have brought the choir together with celebrated artists including Christian Brückner, Christian Quadflieg, Rafik Schami, Hans Cremer, Lena Stolze, Victoria Trauttmansdorff and Christoph Bantzer, as well as with the John Neumeier ballet school and the light artist Michael Batz.

In addition to its exquisite a capella programs, the Harvestehuder chamber choir once again collaborated with renowned instrumental ensembles, including Resonanz, Schirokko, NDR Brass, Ensemble arabesques, the Hamburg Philharmonic State Orchestra and Das Kleine Konzert, and worked with prestigious conductors such as Kent Nagano and Hermann Max.

CD recordings documenting the ensemble’s artistic range have appeared under the Arte Nova and Oehms Classics labels, among others. The recordings include sacred as well as secular compositions spanning five centuries.

In recent years, the Harvestehude chamber choir has been invited to perform in numerous cities in Germany, Europe (Italy, France, Portugal, Russia) and beyond (Canada, Brazil).

Edzard Burchards has held the role of artistic director since the beginning of 2018. At the invitation of the Hamburg Philharmonic State Orchestra, the choir took part in the 2018 New Year’s Eve concert at the Elbphilharmonie under the direction of Kent Nagano (Mozart´s Mass KV 220) and Edzard Burchards (Brahms motets op. 74). The choir‘s appearances in 2019 included the rendering of Mendelssohn’s oratorio Paulus as the closing concert at the Alte Musik Knechtsteden festival, a live recording of which was broadcast on Westdeutscher Rundfunk, and program devoted to Bach, Sweelinck and Schütz at international festivals in Auch, Montauban and Toulouse in France.